We are working on rectifying the issue and apologise for any inconvenience caused. Thank you for your patience.

Talk to us about a campervan conversion

Begin Your 'Van-life' today! We'll call you back

Your Enquiry Has Been Received.
We'll be in touch with you very soon!

VW campers through the years 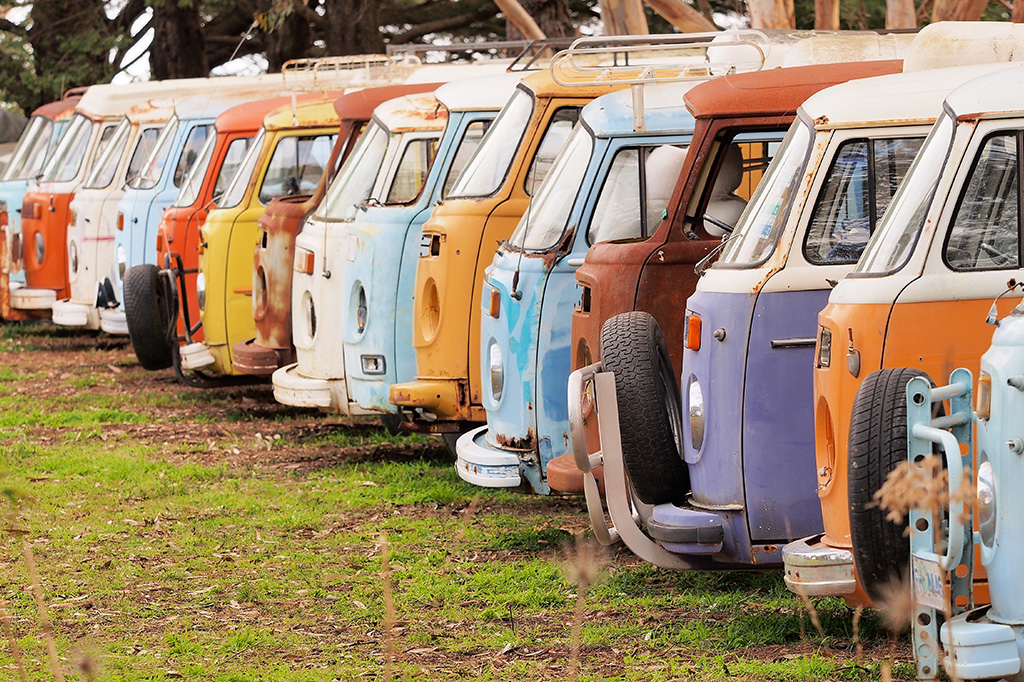 As we introduce the brand new Volkswagen Transporter 6.1, we took a trip down memory lane to see how campers have changed over the last 70 years.

Volkswagen vans have changed over the years, but what remains is their fans’ commitment to these classic campers. Whether you are new to the hobby, or have been into campers since the 60’s, you can appreciate how the vans might change, but the love remains.

Way back at the end of the 1940’s the classic VW camper was born. The image we all think of when someone says VW. The classic shape, the almost cartoon image, has become iconic.

Starting with the original “splitties” so called for their split screen, these beauties boasted a whopping 25bhp! 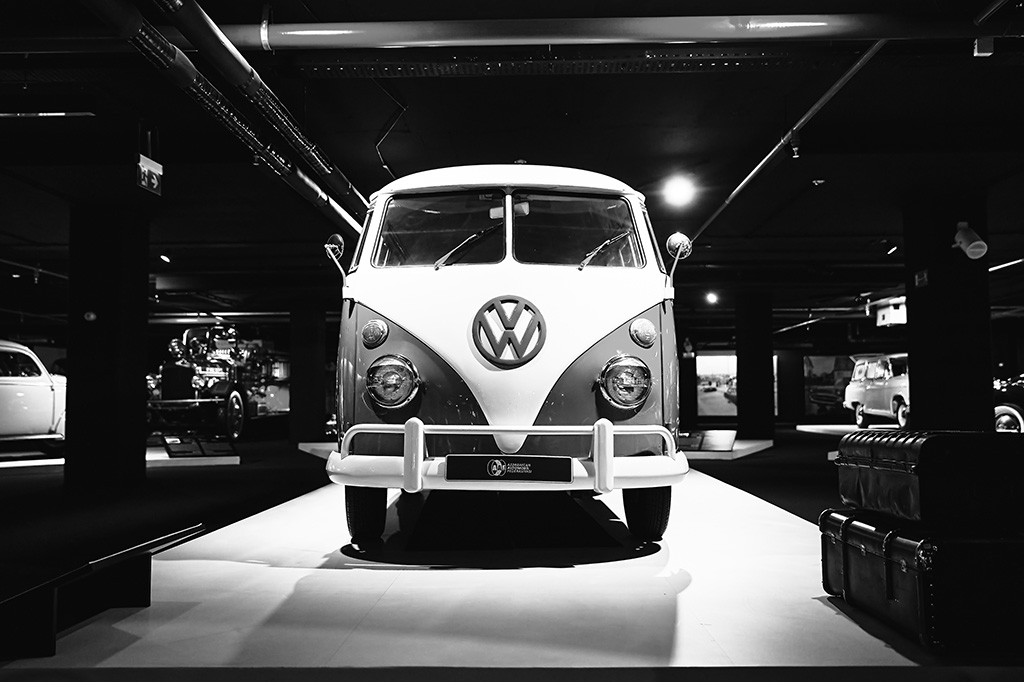 The sixties brought a number of big changes to the classic VW camper. In 1963, they not only increased the original engine size from 1200cc to 1500cc, but they also added the sliding door as an optional extra for your camper!

In 1967, we saw the end of an era. The beloved splittie was taken off the production line for the final time, with some fans concerned it would never return. However, just a year later we saw the rise of “The Bay”. This face lift showed one large windscreen, a downside to many lovers of the splittie.

Other changes proved to be popular, including improved suspension, wind down windows and several other mechanical improvements. In later production runs of The Bay, they added a wrap around bumper and moved the indicators up to the grill, adding a little more style.

Fast forward to the very start of the 80’s and we see the T25 hit the roads. Whilst we still don’t consider this style a classic camper, it started the change over to campers as we know them today. With many revamps and changes throughout the T25s time on production, it began to offer a much better ride and camp that previous models. It also became the first model that Volkswagen advertised as a conversion van, offering a fitting kitchenette and sink. 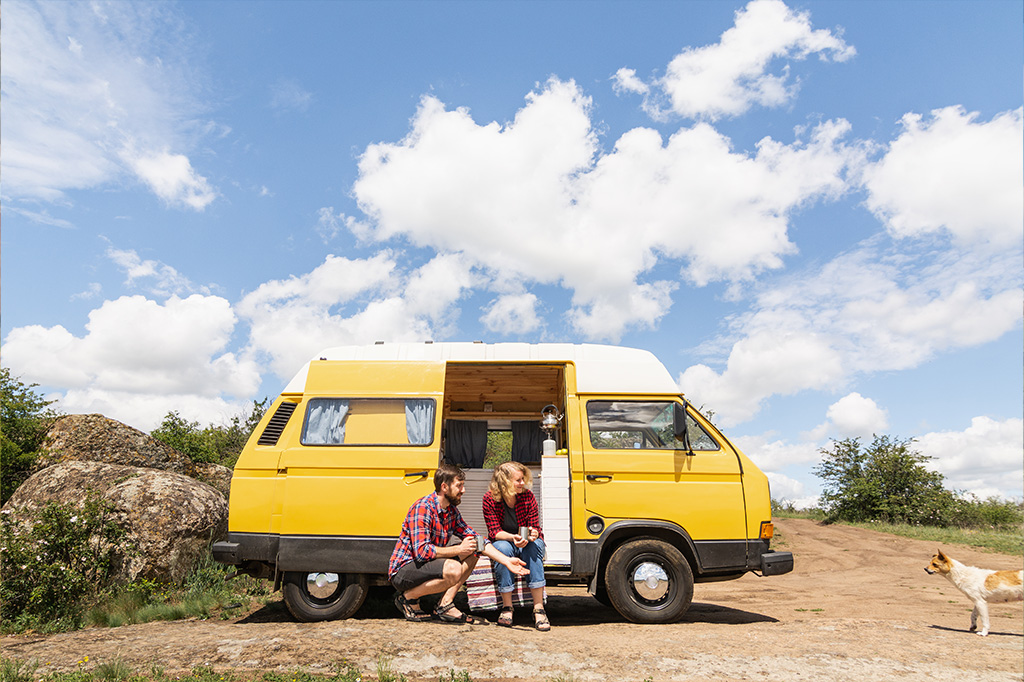 The 90’s gave us the transporter as we now see it. The T4 had the first front water-cooled engine in the camper range. This van offered a number of extras from the offset, including: Standard or high-top roof, Sliding door on the passenger side or both, Short or Long nose at the front of the vehicle (the longer nose allowing the installation of a V6 engine), Permanent 4WD system. This van allowed for an excellent base to build into a unique campervan. Meaning it stuck around on the production line for 13 years. 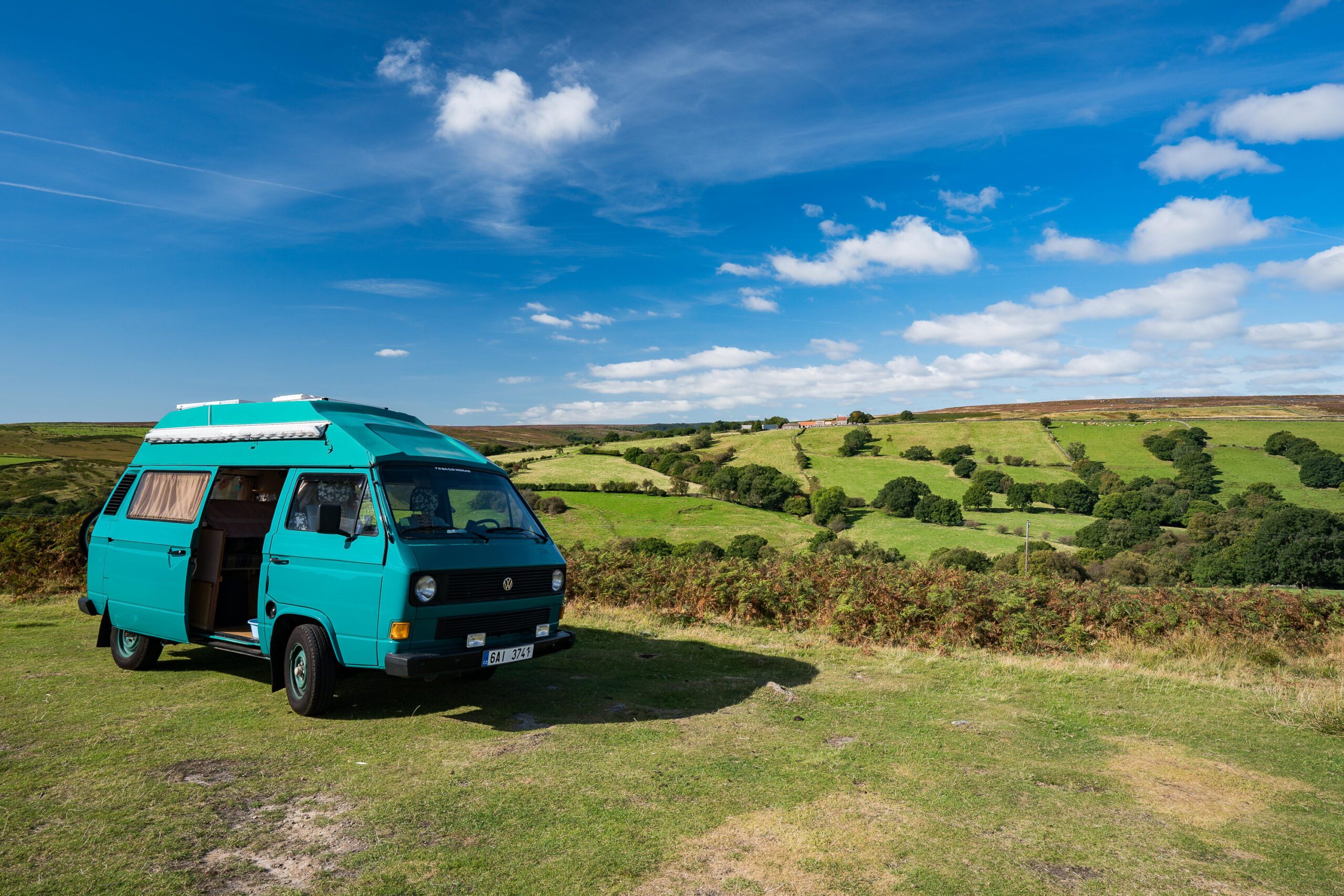 2003 saw the introduction of the T5, the most customisable van yet. This model offered many interior options, from single cab, to double cab, to a people carrier with up to 11 seats. This was made for groups or big families as an all round people transport vehicle. Favoured by builders and workmen for the usable space in the back, it was by far the most successful van. Population increased by 2010 as more and more people started to get back into campervans, turning the T5 into a wonderful conversion project for everyone. No Less, us here at Denby. 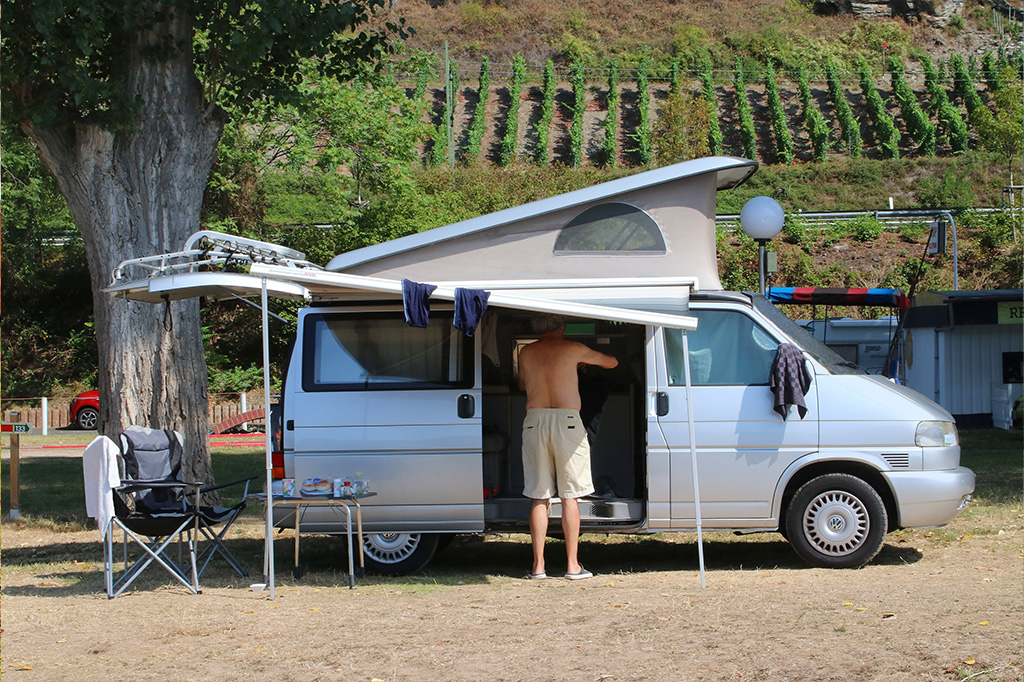 Here at Denby we love the T6! Our many conversion options are made possible by this great base. Whilst there are limited noticeable changes to the T5, this is by far our favourite to work with yet. On the grad scheme this van has been created to feel more like a car to drive, making it more economical than ever.

But now, we have the exciting T6.1 available! For the full spec check out our T6.1 Transporter page. Or get in touch today to book in for a discussion on getting your converted today! 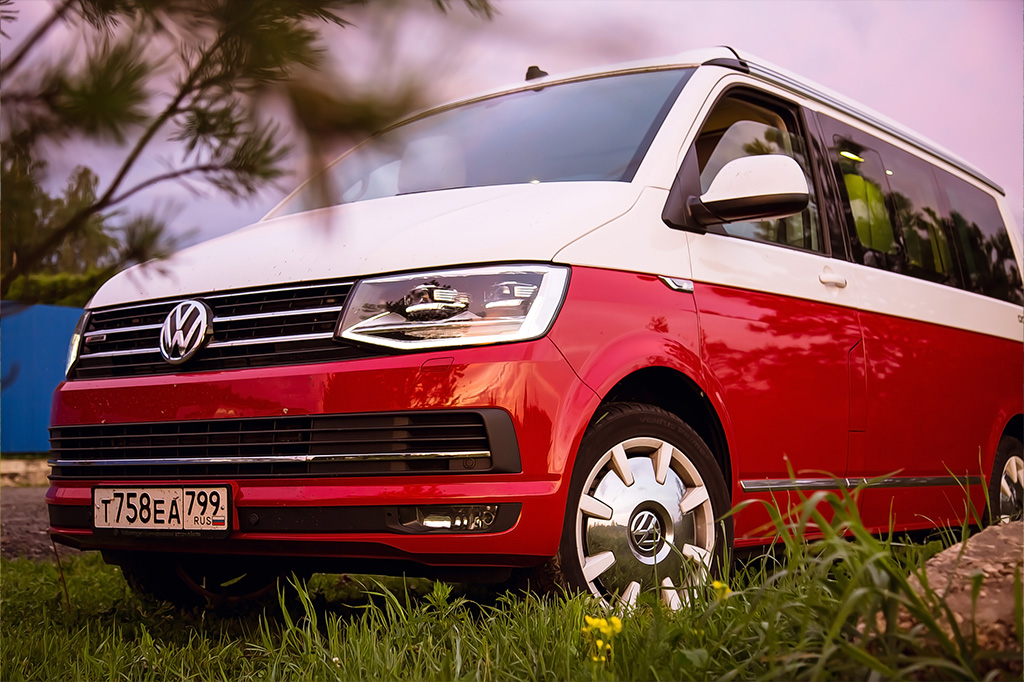 Denby Campervans Ltd are a credit broker and not a lender. We are Authorised and Regulated by the Financial Conduct Authority. FCA No: 628790 Finance is Subject to status. Other offers may be available but cannot be used in conjunction with this offer. We work with a number of carefully selected credit providers who may be able to offer you finance for your purchase. Registered in England & Wales: 6540152 Registered Office: Address: Unit 3G Churnett Park Sainsburys Industrial Estate Leek ST13 8YH

This website uses cookies to improve your experience while you navigate through the website. Out of these cookies, the cookies that are categorized as necessary are stored on your browser as they are essential for the working of basic functionalities of the website. We also use third-party cookies that help us analyze and understand how you use this website. These cookies will be stored in your browser only with your consent. You also have the option to opt-out of these cookies. But opting out of some of these cookies may have an effect on your browsing experience.
Necessary Always Enabled
Necessary cookies are absolutely essential for the website to function properly. This category only includes cookies that ensures basic functionalities and security features of the website. These cookies do not store any personal information.
Non-necessary
Any cookies that may not be particularly necessary for the website to function and is used specifically to collect user personal data via analytics, ads, other embedded contents are termed as non-necessary cookies. It is mandatory to procure user consent prior to running these cookies on your website.
SAVE & ACCEPT